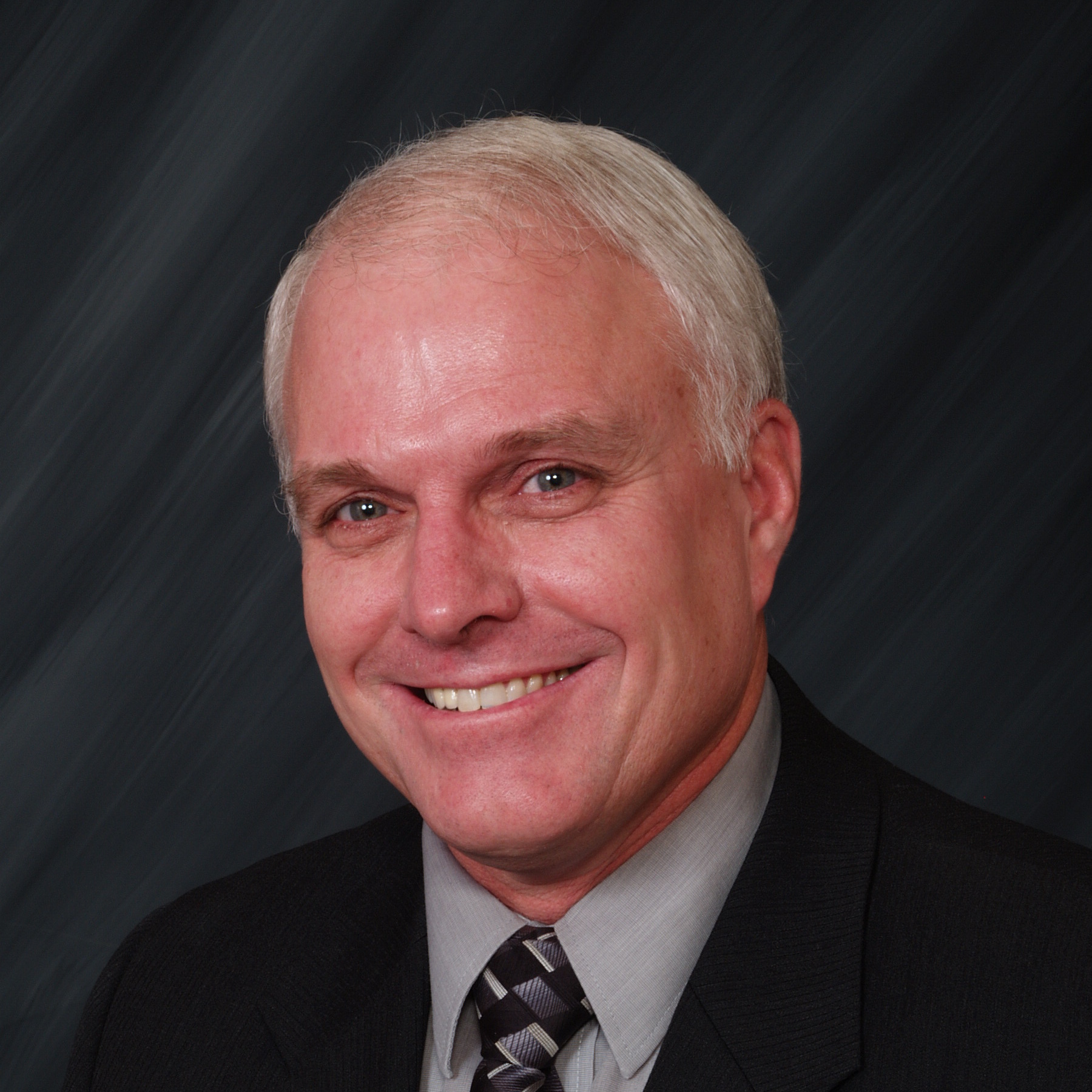 Rick was raised in Union Township, Licking County, and is the fifth generation to operate the family farm. He is a graduate of Lakewood High School and The Ohio State University. Rick is married to the former Beth Pennington of Newark and they have three grown sons.

While in high school, Rick decided he wanted to pursue a career in production agriculture. He attended The Ohio State University College of Agriculture, graduating in 1976 with Bachelor of Science degree in Agricultural Economics. Rick returned to join his father, Dick, in the family farm operation and continues the operation today raising corn, soybeans, and wheat.

Years of study with various piano teachers and the late organist Ralph Riley prepared him for a long career as organist and music director at Second Presbyterian Church, Newark, where he has served since 1976. Rick oversees the choral and hand bell programs of the church and is responsible for the care and maintenance of several of the finest musical instruments in Licking County.

In 1998, Rick was appointed to the Lakewood Local Schools Board of Education and served through 2005. He was President of the BOE in 2004 and 2005. While serving on the board of education, the current high school was constructed and all other buildings had major renovations.

Rick was elected to the Union Township Board of Trustees in 2009 and re-elected in 2013. In five years as trustee, he led Union Township's efforts in acquiring the current Township Complex property, the design and construction of a new 1,000-ton salt storage facility, and the beginning of a township-wide pavement assessment and evaluation program that will help the trustees in making long-term plans for maintenance of Union Township's roads.