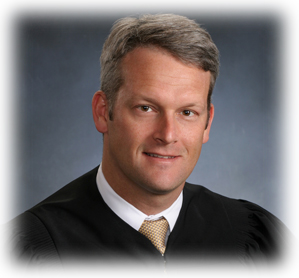 Judge Branstool has served as an instructor for the Ohio Judicial College, the Ohio Creditor Attorneys Association and the Licking County Bar Association. In addition, he was elected as a Trustee of the Association of Municipal/County Court Judges of Ohio while a Municipal Court Judge.

Prior to assuming the bench, Judge Branstool practiced law in Central Ohio for nearly ten years. Judge Branstool was born and raised in Utica, Ohio, and graduated from Utica High School in 1985. He received his undergraduate degree from the Ohio State University in 1989 and his law degree from Capital University in 1994. During law school, he served as a member of the Law Review (1992-1993) and earned the American Jurisprudence Award in Constitutional Law (1992).