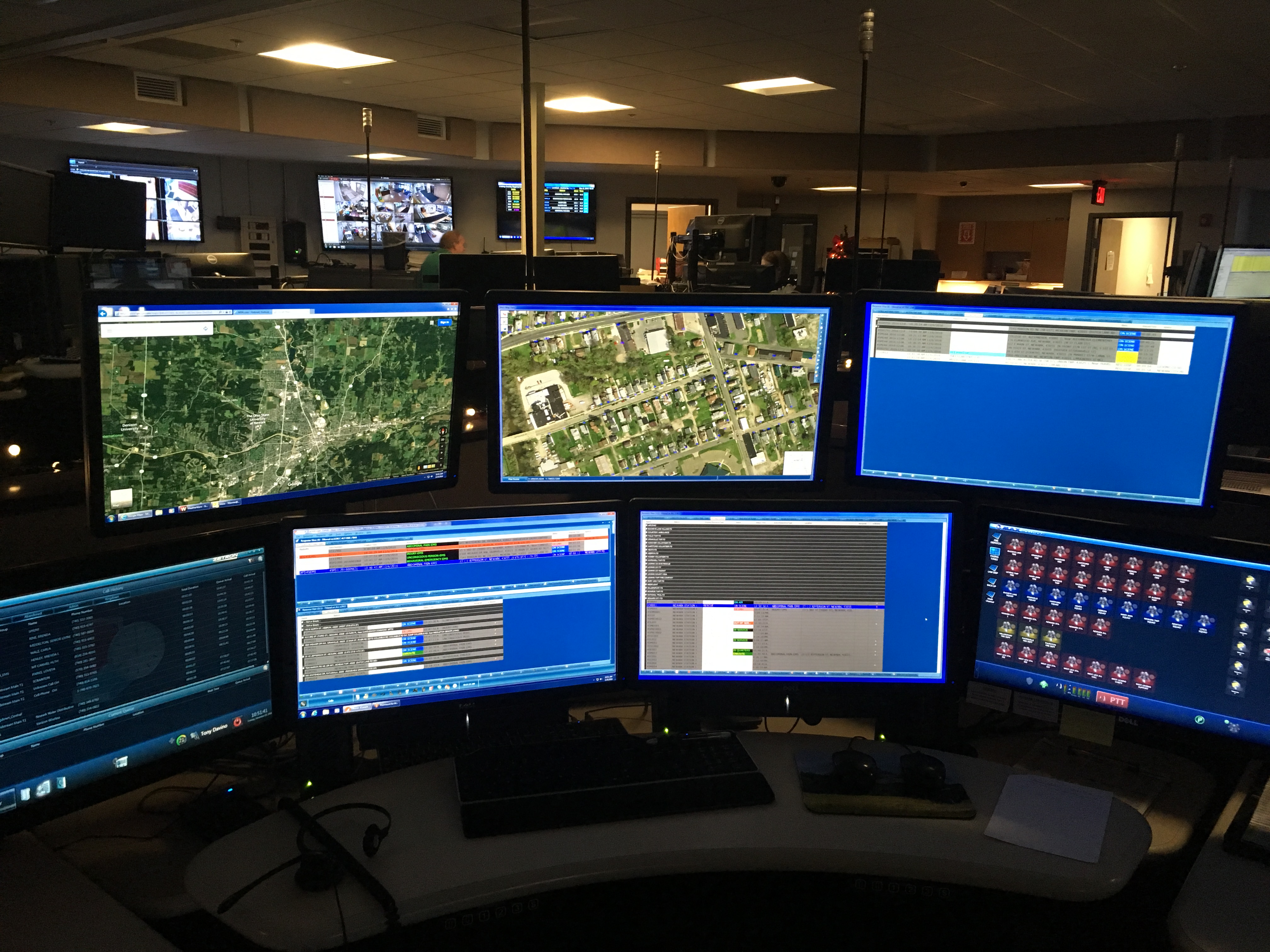 To make an effective difference in the community by providing high-quality, professional and effective communications, and to ensure first responder safety, while striving to save lives and protect property. Through cooperation, continued education and our commitment to excellence, we are the vital link to emergency services.


History of 911 in Licking County

1988 – The first 9-1-1 plan was adopted to provide service throughout Licking County.  In 1999, an addendum was passed by the 9-1-1 Planning Committee to provide Wireless Enhanced 9-1-1 service in Licking County.

June of 1990 – Enhanced 911 became available. This meant telecommunicators were able to identify the phone number and address of the landline in which the caller was calling from. Newark Fire Department answered all 911 calls at this time.

1999 – An addendum was passed by the 9-1-1 Planning Committee to provide Wireless Enhanced 9-1-1 service in Licking County.

2000 – Phase 1 Wireless 911 calls were accepted. This means the telecommunicators were able to see the address of the cell phone tower used when the wireless caller placed a 911 call.

2012 – The renovation of an existing building began to construct a new 911 Center.

LCRCC is comprised of two separate entities, but work as a single unit. There are currently 21 Dispatchers that handle all of Licking County’s 19 Fire Departments incidents. They also have the capability of dispatching Fire Departments that are not within Licking County. These same 21 Dispatchers answer all 911 calls placed in Licking County. There are currently 19 Dispatchers, who work for the Licking County Sheriff's Office, that handle all Law Enforcement related calls and incidents within Licking County excluding the City of Heath and the Villages of Granville and Johnstown. LCRCC receives approximately 110,000 911 calls per year. Together these two agencies dispatch an average of 96,000 calls for service annually. LCRCC receives a large number of calls through its non-emergency lines as well. Approximately 75% of the 911 calls LCRCC receives are wireless with the other 25% being landline calls.